Car giants in India are planning to introduce many new models in the market in the year 2010, including the much-anticipated Hyundai i30 and Porsche Panamera.

For most of us, cars are not just a mode of transport, but also a sign of individuality. Be it economy, sedan, convertible or SUVs, every car has distinct features and expresses something unique about the owner. With recession setting in the West, most of the car manufacturers are shifting their hub to developing markets and India seems to be a gold mine for them. The year 2010 promises to be good for new four wheeler entrants in India, with as many as a dozen cars making their debut in the coming calendar year. Among the cars that will make their first appearance on Indian roads, we have Tata Indicruz, Suzuki Kizashi, Ford Figo, Chevrolet Beat, Skoda Yeti, Volvo C70 convertible, two new variants of the Fiat Linea, Hyundai i30, Hyundai Santa Fe, and the Porsche Panamera. Let us know more about the new car models to be launched in India, in 2010. 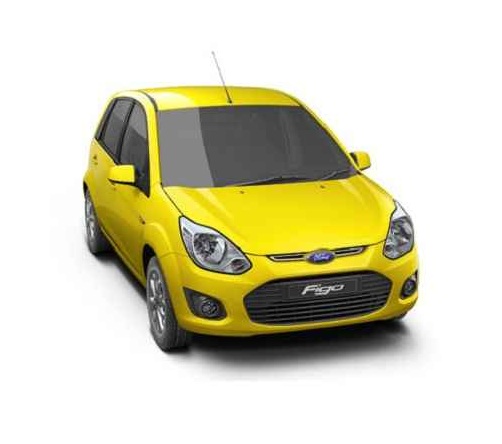 2010 Car Models In India
Sedan Cars In 2010 In India
Sedan models have long been associated with comfort, luxury and style. Basically, a sedan or saloon car is a passenger car, which has two rows of seats and ample space for passengers in the rear compartment. The body style of sedan includes four-door, two-door, and fastback models. With India’s growing status and thriving economy, the demand for sedan models has increased rapidly. It is also the most prominent reasons for foreign companies increasingly launching their brands in the demanding and ever-growing Indian market. The following sedans are expected to be launched in India in 2010.
SUV Cars In 2010 In India
SUV (Sports Utility Vehicle) is usually equipped with four-wheel drive for on- or off-road ability, and with some posturing or ability to be used as an off-road vehicle. A SUV takes into consideration acceleration, top speed, mileage, displacement, head and leg room, comfort, build, fit and finish, reliability, image, cost of service and repair to woo the customers. In India, SUV’s are gradually becoming a rage with people wanting to combine comfort, luxury and performance - all in one! The following SUVs are expected to be launched in India in 2010.
Skoda Yeti
Small Cars In 2010 In India
Various factors have come together for pushing the popularity of small car segment in India. Small cars are fuel efficient, when compared to middle-sized and luxury cars, and also come at a reasonable price for the ever-expanding Indian middle class. The congested roads and small lanes in the country are also one of the prominent reasons why small cars are a hit in India. At the moment, the Indian car market is flooded with small cars and car companies are all set to launch over 10 small car models in the year 2010. The following small cars are expected to be launched in India in 2010.
How to Cite