SUV cars have successfully carved a niche among car customers in India. Explore the article to know more about the new SUV models all set to roll out in India, in 2010.

SUV (Sports Utility Vehicle) is usually equipped with four-wheel drive for on- or off-road ability, and with some posturing or ability to be used as an off-road vehicle. A SUV takes into consideration acceleration, top speed, mileage, displacement, head and leg room, comfort, build, fit and finish, reliability, image, cost of service and repair to woo the customers. In India, SUV’s are grdually becoming a rage with people wanting to combine comfort, luxury and performance - all in one! Read on to know about the new SUV models that are all set to be launched in India, in the year 2010. 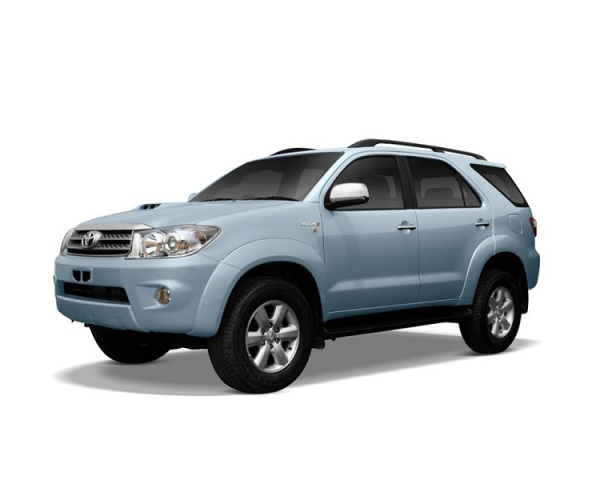