Several small cars, that are reasonably priced, will hit the Indian roads in 2010. Explore the article to know more about the new small car models all set to enter the Indian car market, next year.

Various factors have come together for pushing the popularity of small car segment in India. Small cars are fuel efficient, when compared to middle-sized and luxury cars, and also come at a reasonable price for the ever-expanding Indian middle class. The congested roads and small lanes in the country are also one of the prominent reasons why small cars are a hit in India. At the moment, the Indian car market is flooded with small cars and car companies are all set to launch over 10 small car models in the year 2010. The article enlists all the small cars entering the Indian car market in the next year. Read on to know your pick! 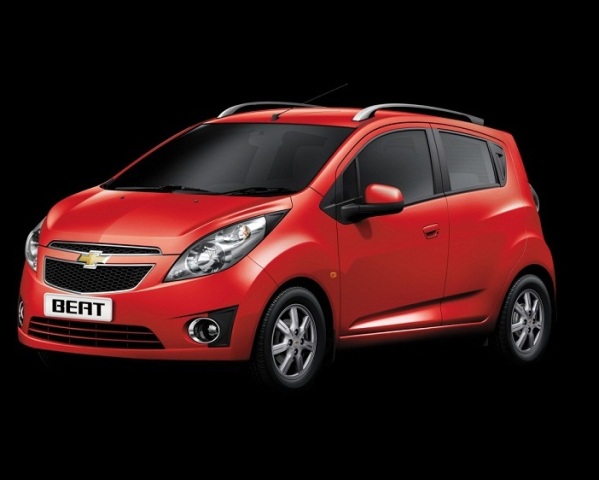