Over ten sedan cars are stipulated to be launched in India in the year 2010. Explore the article to know a brief account of the sedan models entering the Indian car market in 2010.

Sedan models have long been associated with comfort, luxury and style. Basically, a sedan or saloon car is a passenger car, which has two rows of seats and ample space for passengers in the rear compartment. The body style of sedan includes four-door, two-door, and fastback models. With India’s growing status and thriving economy, the demand for sedan models has increased rapidly. It is also the most prominent reasons for foreign companies increasingly launching their brands in the demanding and ever-growing Indian market. Read the article to know about the new sedan cars to be launched in India in 2010. 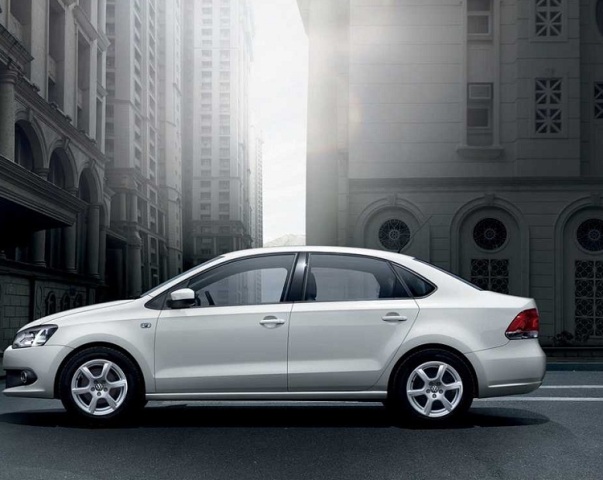