Hybrid cars which allow use of various energy forms other then just gasoline for being driven is among the automobile industry newest innovations. Read how hybrid car works & its benefits.

The automotive industry has been continuously striving to come up with new innovations ever since the first car was introduced to make the vehicles more efficient and in the process, our lives easier. As such, among the latest innovation in the automotive industry is the introduction of the hybrid car. The hybrid car which is also often called the hybrid-electric vehicle (HEV) is crafted or designed in such a way that it can employ varied types of energy and not simply gasoline for being driven. 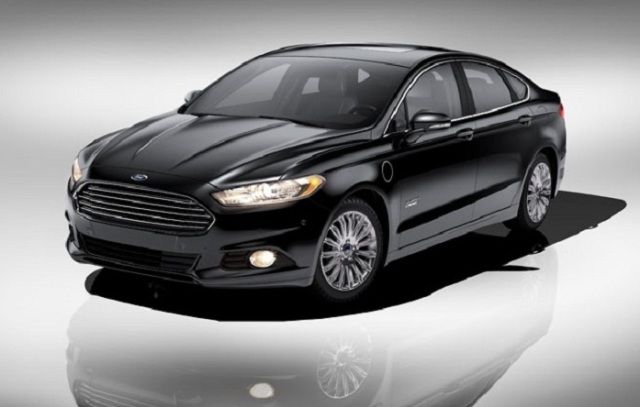 The Hybrid car unites the power of a gas engine as well as that of an electric motor. And this combined engine systems is made to increase the vehicle’s efficiency by, for instance say boosting up the car’s power and enhancing fuel economy. The hybrid electric vehicle could comprise a battery, an electric motor, a generator, an internal combustion engine as well as a power split device. All these machinery parts help the hybrid car to run on both gas as well as electric power.
How Hybrid Cars Work?
This is how the hybrid cars work. The combustion engine in the Hybrid car / vehicle is fueled by a special electric generator. This helps in starting the car and becomes functional as the car is switched on. But when the car engine gets adequately heated up, it gets shut off by itself and then, the electric motor becomes operative and takes over.
Depending upon how fast the hybrid car is being driven, it’s a computer in the hybrid vehicle that is designed to evaluate how much of power is needed from the engine as well as from the electric one. Further on indications are sent to a gearbox, which employs a sequence of complex gears linking the gas to the electric engines / motors. The electric portion of the hybrid seeks power from nickel hydride batteries.
Benefits of Hybrid Cars
Hybrid cars are increasing being more and more popular among people because of the following reasons :
How to Cite