With global warming gripping the world for real, there is an urgent requirement for the people to cut on fuel emissions. Fuel emissions from vehicles are accounted to be the biggest contributor in adding greenhouse gases in the atmosphere. Thus, a solution needs to be developed by which people won’t have to sacrifice on using cars for their transport facilities and at the same time not degrade the environment. 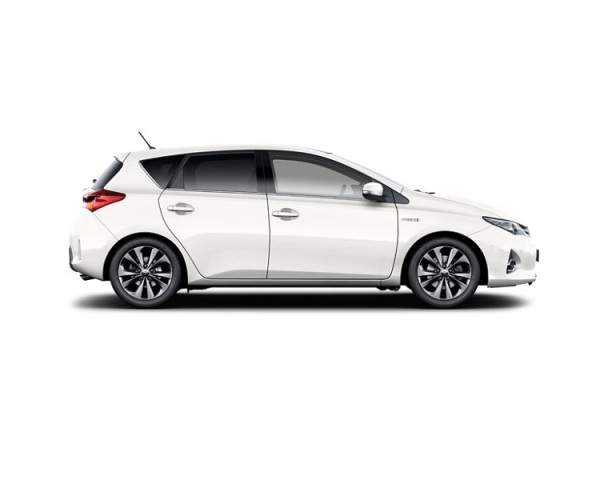 Hybrid cars should be advertised with a great zeal and enthusiasm in the market in order to make people realize the potential of environment friendly vehicles. Though there are many hybrid vehicles doing really well, more awareness is needed to increase the usage of hybrid vehicles and repair the damage done to the environment.