No matter how complicated it looks like, tying a turban will become pretty easy once you know the right instructions to follow. Read on for some useful tips on how to wear/tie a turban.

How To Wear A Turban

Turban holds immense religious and cultural significance for the Sikh community in India.  It is believed that Moses, the most important prophet in Judaism, had also worn a turban at God’s command. However away from the religious reasons, turban is worn today in different styles and has become quite a style statement for many. The followers of Sikhism still wrap the turban in their traditional style. In case you are on the look out for some useful tips on how to wrap/tie a prefect turban, just follow the article. 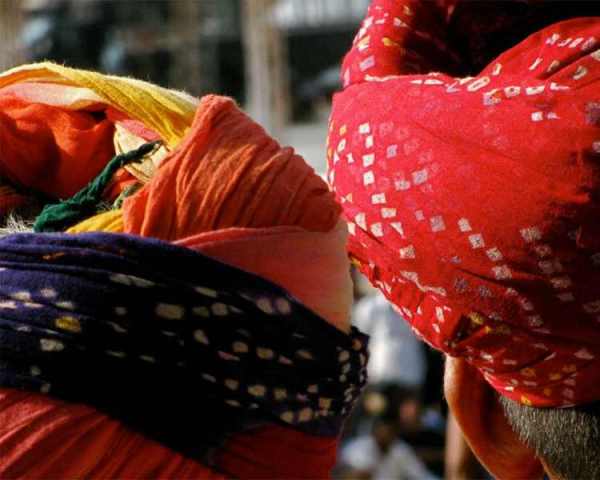 Image: Unlisted [email protected]
How To Tie A Turban
Tying A Turban Patialashahi Style
How to Cite