Smocking is the name of the embroidery technique used for stretching the cloth, instead of using elastics. With the instructions given below, learn how to smock.

Smocking is the name given to an embroidery technique that was developed in England. It is used for the purpose of gathering a fabric in such a way that it is able to stretch. In fact, before the invention of elastic, smocking was widely used in cuffs, bodices and necklines in garments, where buttons were unwanted. The technique of smocking has been in use since the Middle Ages; however its popularity was at its peak in the 18th and 19th centuries. A smock is amongst the few embroidery styles that have some use apart from decoration. With the information given below, learn how to smock. 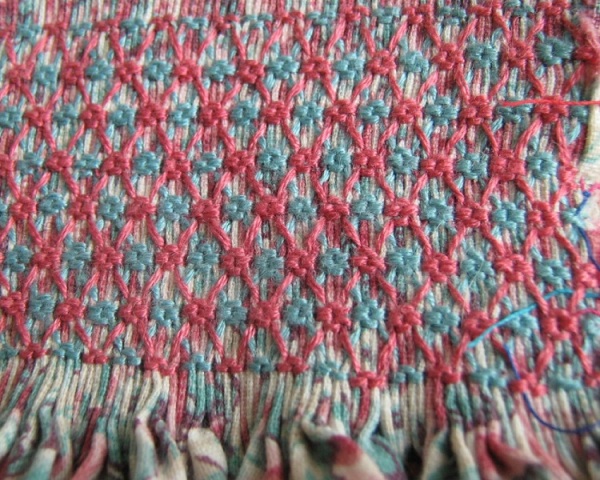