“Did you get my tweet?” This is the new lingo among people working on social networking site ‘Twitter’, especially with their mobile phone. Read on to explore how does ‘Twitter’ work on a cell phone.

Last year there was major excitement when popular actor, Ashton Kutcher challenged CNN to an online popularity contest through the social media site, Twitter. He did manage to get a fan following of over 1 million making him more popular than a huge, media company like CNN. This proved the power of online networking and how information can be shared to millions anywhere in the world. Twitter is a micro-blogging and social networking site where users can type in messages within 140 characters about anything under the sun. Updates are sent as ‘tweets’ either through the website, cell phone, instant messaging or other third party programs. Messages or updates can be anything from details about personal lives to gossip to political events; it’s the new information age of free expression. Until now registration on Twitter is free, although if you are using it through your cell phone you may have to pay your cell phone service company provider. With rapid development of mobile technology and affordable product ranges, people have upgraded their cell phone versions and regularly use it as a smart multitasking device. Now they find the need to send tweets when on vacation, traveling, sporting or almost anytime, anywhere. People use Twitter to promote their businesses and celebrities are using it to promote the charity funds they support to increase donations. Twitter was initially conceptualized with the purpose of receiving breaking news feeds. 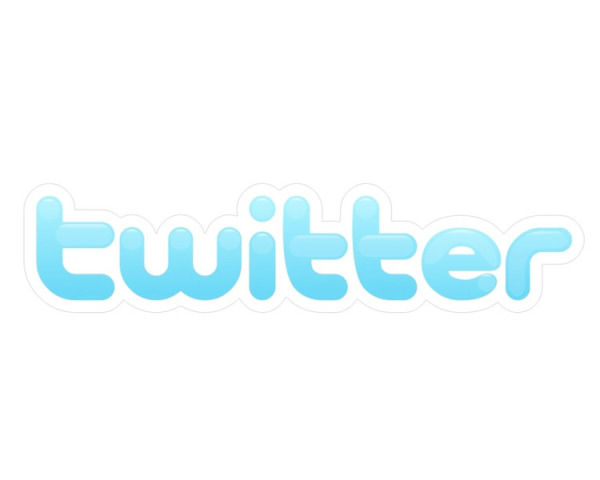 How Does Twitter Work On Mobile Phone
How to Cite