Drying out a wet mobile phone can help you save it from being damaged beyond repair. Read on to know how do you dry out a cell phone.

Cell phone has become an important part of our everyday life. In fact, its use has increased to such an extent that now-a-days, it is difficult to even imagine a life without cell phones. With the rise in the usage of mobile phones, the chances of accidents like dropping your phone on the floor or in the water have increased. For most of the people, getting their mobile phone wet means buying a new one. However, it is possible for you to save your wet cell phone from being damaged beyond repair. How will you that? Simple, by following the information provided below. In the following lines, we have listed a number of tips to help you in drying out a wet mobile phone. 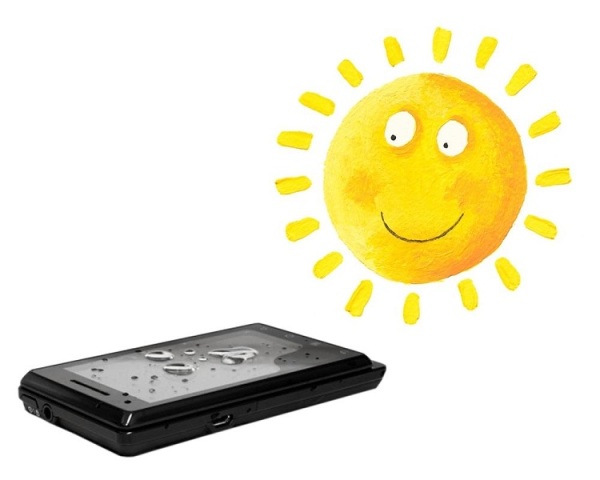 Drying Out A Wet Mobile Phone
Initial Steps
Further Steps
You can use any or all of the below-mentioned steps for removing the moisture inside the cell phone, a result of water seeping inside it:
Finally…
How to Cite