Mitsubishi have borne the flagship of quality and style for more than couple of decades now. Read the article to know some interesting & amazing information on the origin & background of Mitsubishi.

The credibility of Mitsubishi cars has been a long standing one. Fêted as one of the preeminent automaker companies to evolve in Japan, the history of Mitsubishi stretches as far as 1917, much ahead of the inception of Mitsubishi Motors Corporation back in the year 1970. The first substantial milepost for Mitsubishi that laid grounds for its epoch making success was the seven-passenger sedan, Model-A, which rolled off the assembly line in 1917. Held as pioneers of car innovation, today Mitsubishi cars are coveted for their reliability, efficiency, style and pure sophistication. Mitsubishi Motors has outclassed most other automakers today with their impressive lineup of auto cars, which extends from mini cars to heavy-duty trucks, SUVs, buses and other specialized commercial vehicles. Mitsubishi shared a three decade long alliance with movie star Jackie Chan, who used their vehicles in his movies throughout his career. To know more about origin and background of Mitsubishi, read on. 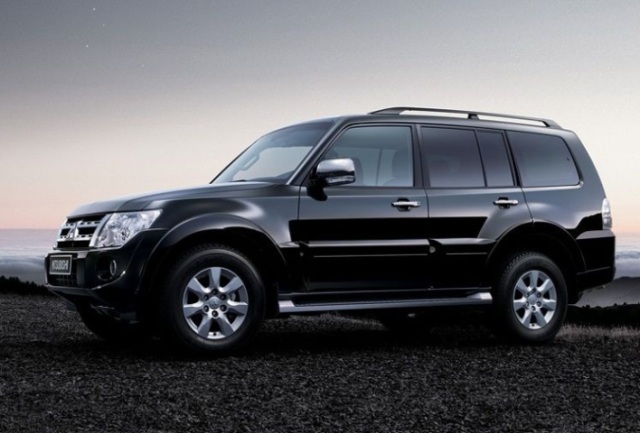 Interesting & Amazing Information On Origin & Background Of Mitsubishi
The history of Mitsubishi, one of the leading automakers in Japan, extends itself to the year 1917, when it came out with its first series-production automobile, Model-A. Since then, it has been an uphill ride for the Japanese automakers. Over the past few decades, Mitsubishi has gained ground primarily as an innovator and developed amongst others, Japan’s first diesel engine, its first large-sized bus, its first four-wheel drive passenger car prototype and its first diesel-powered truck. Meaning ‘three diamonds’ in Japanese, Mitsubishi was launched by Yataro Iwasaki, a descendant of samurais, in the early 1870s. This company was primarily concerned with ships, mining and repairing and established itself as a ship and vehicle producing company with World War II.
It was, however, only in 1960 that Mitsubishi came out with its compact Mitsubishi 500 that initiated its ingress into the extensive domain of producing passenger vehicles. During this time, Mitsubishi came up with other light passenger vehicles like the 360 Van and 360 Pickup. The company also made its presence felt on the racetrack during this decade, bagging honors in Japan's Grand Prix. In the year 1970, Mitsubishi spun off its own independent automobile wing with Mitsubishi Motors Corporation. Though this automobile company was quick to hit the American shores with Colt, that sold itself under the name of Dodge marquee, Mitsubishi won independent status as carmakers in America only in 1982. By then, Mitsubishi had already gained grounds with its stupendous auto production and added to its feat, cars like the Galant and the Lancer.
Though a renowned brand, Mitsubishi kicked off globally and reached the zenith of popularity with the launch of the sport-oriented Eclipse and 3000GT in the U.S. and the turbocharged Lancer Evolution in other parts of the world. The popularity and success escalated further when Chrysler bought stakes in Mitsubishi and started exploiting the company further. Mitsubishi's partnership with DaimlerChrysler continued for a few years, before it was financially terminated by 2003. However, the new millennium failed to prove productive for this Japanese carmaker, as the company lost its glory and charm, thanks to the dipping quality. Mitsubishi since then have strived hard to keep up to its good name, streamlining its vehicle roster and improving quality.
How to Cite