After winning the heart of many, with their premium SUV ‘Montero’, Mitsubishi Motors and Hindustan Motors are all set to woo the customers once again. This time, they have launched the automatic transmission variant of the SUV. With this, the customers can now choose between a manual or automatic variant of Montero, to suit their needs and requirements. After winning the ‘Dakar Rally’ for the unparalleled 12th time in 2007, Montero has already established its reputation as a suave, yet tough car. 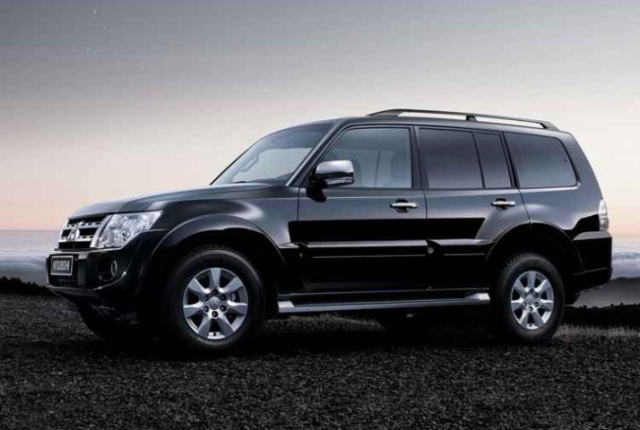 Apart from being declared as the winner the 12th time, Montero also beat its competitors for the seventh year in a row. As per Mr. Y.V.S Vijay Kumar, Vice-President - Hindustan Motors, since its launch in India in August 2007, Montero has been the recipient of overwhelming response from the target audience. The company is launching the new automatic transmission (A/T) variant of the automobile, in order meet the customer-need for the same as well as to consolidate its position further.
The ‘Automatic Mitsubishi Montero’ will come with INVECS II (Intelligent and Innovative Vehicles Electronic Control System). It is an intelligent, five speed gearbox with Sports mode (5 - Speed Automatic Transmission), which makes use of advanced computer control. This enables the INVECS-II transmission to learn the driving style of the driver and adjust gear change tactics accordingly. In short, it has the sole aim of making the driving experience easy and smooth. The Automatic Mitsubishi Montero will be launched at an ex-showroom price of somewhere around Rs. 35.64 lakhs.
Technical Specifications
How to Cite