Read on for some interesting and fun facts about Sierra Leone, a country known as much for the richness of its culture as also for its mineral resources.

Sierra Leone, in West Africa, is a country flanked by Guinea in the North, Liberia in the Southeast and the Atlantic Ocean in the Southwest. It covers a total area of 71,740 km and has an estimated population of 5.2 to 6 million. Sierra Leone, a former British colony, is now a constitutional republic comprising of three provinces, with its western area divided further into 14 districts. It is blessed with a tropical climate and diverse environment ranging from the savannah to the rainforest. The largest city and economic center of the country, Freetown, is also its capital. The supreme legislative power is vested with the parliament, the law making body of the nation. Supreme executive power rests with the President who is the Head of State and Commander-in-Chief of the armed forces and of the members of his cabinet. Judicial power lies with the judiciary, with a Chief Justice as its head. Sierra Leone, rich in mineral resources, has since long relied on mining, especially of diamonds, for its economic sustenance. One of the top 10 diamond producing nations in the world, it also earns a lot of foreign currency from mineral exports. Though rich in diamonds, it has struggled against exploitation of resources and trade problems. Sierra Leone is famous for ‘blood-diamonds’ that were mined and sold during the civil war to raise money for weapons. The civil war had a devastating impact on Sierra Leone’s economy, which now seems to be gradually emerging from the strife. Sierra Leone has been inhabited now for at least 2,500 yrs by settlers from various parts of Africa. Agriculture has also been practiced here since 1000 A.D., especially by coastal tribes. Sierra Leone, also known as “the little jewel” in West Africa, is blessed with a fusion of different cultures, religions and races. It is home to around 16 ethnic groups. A rather economically weak African nation with social, developmental and infrastructure issues and inequalities, Sierra Leone is going through a lot of transition. 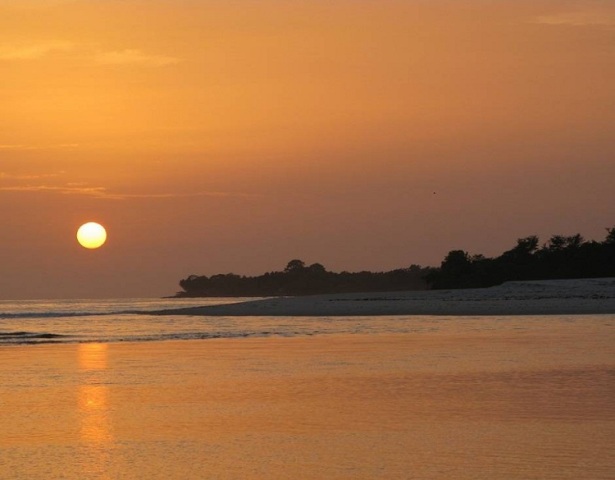