For people seeking cultural knowledge and spiritual enrichment, Palestine is the perfect place. Read the article given below to know some interesting and fun facts about Palestine.

Did you know that Palestine was initially known as ‘Peleset’, which was transliterated from hieroglyphs in the numerous Egyptian documents? Palestine is one of the few regions that was controlled by a multitude of rulers such as Ancient Egyptians, Israelites, Canaanites, Assyrians, Babylonians, Persians and Greeks. Talking geographically, the area between the Mediterranean Sea and the Jordan River forms the conventional region of Palestine. Also referred to as “ancient Palestine”, this region comprises of Israel and Palestinian territories (West Bank and Gaza Strip), and parts of Jordan, Lebanon, and Syria. In short, the term Palestine covers the entire area falling to the west of the Jordan River. Interestingly, in 1917, before the British-led Egyptian Expeditionary Force captured Jerusalem, more than 90% of the Palestinian population was Arabs, which only means that there were not more than 56,000 Jews. Today, of the total 10.8 million Palestinian population spread across Israel and Palestinian territories, Jews constitute a significant 77%, while Arabs form a mere 18.5%. Know more interesting and fun facts about Palestine in the following lines. 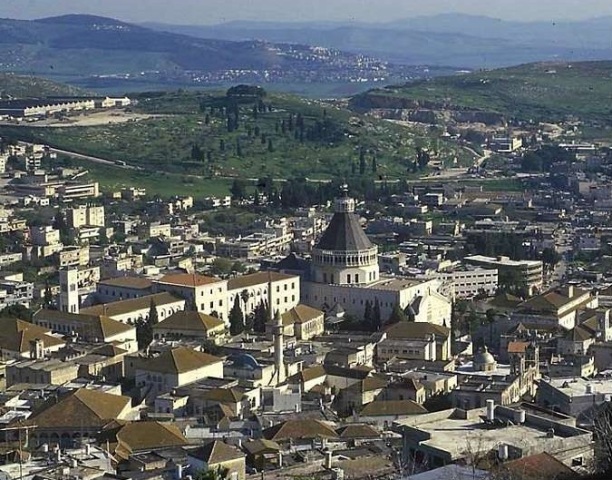