New York is the third most populous state in the United States. To know more about this US state, read the fun and interesting facts given in this article.

New York is a state in United States, situated in the country’s mid-Atlantic and northeastern regions. It stands bordered by Vermont, Connecticut, New Jersey, Massachusetts, and Pennsylvania, apart from sharing a water border with Rhode Island and an international border with Canadian provinces of Quebec and Ontario. New York City is its largest city, while its capital is Albany. Spread over 54,556 sq miles (141,299 sq km), New York ranks as the 27th largest state in United States, in term of size. If you want to know more about the state of New York, make use of the fun and interesting facts given below. 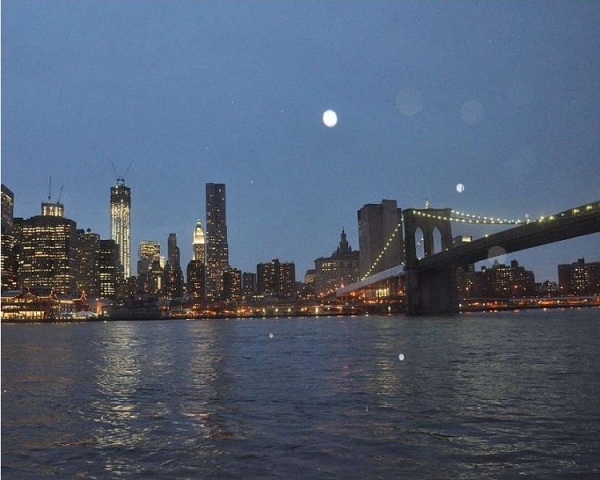 Image: By FredTheBeast (Own work) [CC-BY-SA-3.0 (http://creativecommons.org/licenses/by-sa/3.0)], via Wikimedia Commons
Fun & Interesting Facts about New York
How to Cite