Macau is a special administrative region of People’s Republic of China. Check out some interesting and fun facts about Macau.

Just like Hong Kong, Macau is one of the special administrative regions of People’s Republic of China. The city is considered to be one of the most affluent cities in the world, owing to its flourishing tourist industry. In effect, it houses a number of hotels, resorts, stadiums, restaurants and casinos. Apart from this, it has other notable industries, such as textiles, electronics and toys. Macau was initially inhabited by the Portuguese, in 16th century. Macau span over an area of 11.39 sq. miles or 29.5 sq. km and as per the 2011 census, the population of the region is 552,503. Macau operates on two political systems. The defense and foreign affairs of the region are looked after by the Central People’s Government, while it maintains its own legal system, police force, monetary system, customs policy, immigration policy and delegates to international organizations and events. To get more interesting and fun facts about Macau, go through the following lines. 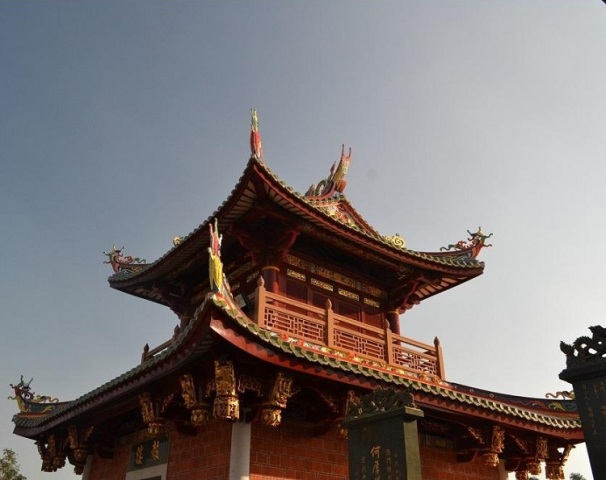 Things To Do In Macau