Jamaica is an intriguing Caribbean country with a matchless charm of its own. Read on to know more on interesting and fun facts about this country.

If you thought that Jamaica was all about sun-kissed beaches, tropical drinks, reggae concerts and finger-licking barbecue, hold on, for there is more to this Caribbean island than just its food and music. Nestled in the Caribbean Sea, the island nation of Jamaica lies to the south of Cuba and west of Haiti and is the largest island of the Commonwealth Caribbean. Formerly a home to the Arawak tribes and a coveted domain of the Spanish regime, Jamaica, erstwhile known as Santiago, was conquered by the English in 1655 and was colonized and re-christened as ‘Jamaica’ by British settlers. Nonetheless, Jamaica fashioned a new history by becoming the first Caribbean nation to win independence in the year 1962. However, English influence is still perceived in several aspects of Jamaican life. The political and legal traditions of the country are largely modeled after the United Kingdom where the executive power vests exclusively with the cabinet. Jamaica is a mixed economy where both state enterprises and private sector industries have equal say. Tourism is the largest industry in Jamaica with agriculture, mining, manufacturing and insurance sectors adding to its economic spine. The Jamaican population comprises of people of African descent, but a sizeable number of Americans, Germans, Scottish, Irish and English people also reside in the country. 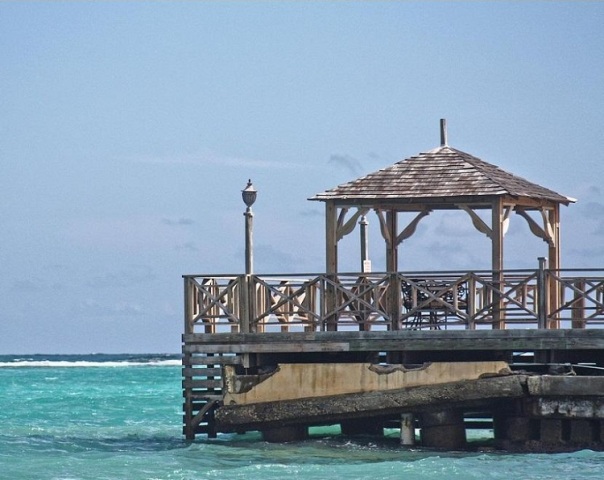 Image: Tomash [email protected]
Interesting And Fun Facts About Jamaica
How to Cite