Budapest is the capital city of Hungary. To know some fun and interesting facts about Budapest, read the article given below.

Budapest is the capital city of Hungary, which is located in the Northern center of the country. It is one of the most significant places in Hungary, as it is the political, cultural, commercial, industrial, and transportation hub of the country. Hungary’s main economy is based in its capital city Budapest, which forms the main center of numerous industries. It is also regarded as an important center in Central Europe, in terms of business, culture and tourism. Budapest is basically an amalgamation of two cities - Buda and Pest, which are separated by the river Danube. The right or the west bank is occupied by Buda while the left or the east bank is flanked by Pest. There are a number of historical monuments and landmarks in the city, making it one of the most visited cities of the continent. Owing to its high popularity as a global city, it is regarded as one of the top places to live in the world. To know some more interesting facts about Budapest, read on. 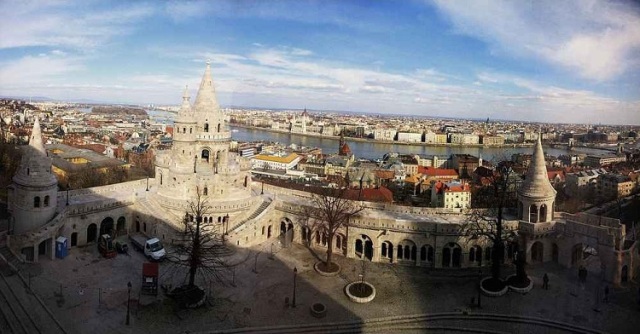