Andorra is noted for being a country that does not impose income tax on its citizens. Read your way through this article to uncover more interesting and fun facts about the country of Andorra.

Andorra is officially known as the Principality of Andorra. Andorra is a small country situated in the Pyrenees. It is the sixth smallest country in Europe and is bordered by both France and Spain. The Principality of Andorra came into being in 1278 and was ruled jointly by the Bishop of Urgell, Catalonia, Spain and the President of the French Republic until 1993. In 1993, ultimate authority was transferred to a responsible and democratic Andorran government, with the retention of the titular Heads of State. This by default makes the President of France the ‘Prince of Andorra’. Also, although Andorra is not a member of the European Union, the Euro still is the de facto currency of the country. The country of Andorra, for reasons very much its own, enjoys the second highest human life expectancy in the world. Apart from this veritable distinction, the capital city of Andorra, Andorra la Vella, enjoys the distinction of being Europe’s highest Capital city, in terms of altitude only. Interested in the country of Andorra? Read on to know more about Andorra. 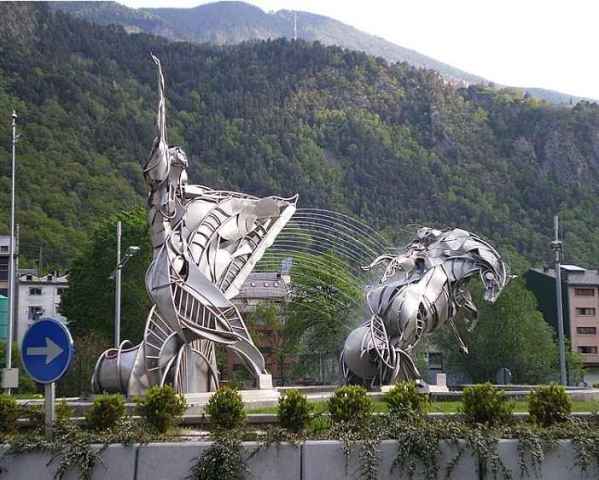 Image: Jaume [email protected]
Interesting And Fun Facts About Andorra
How to Cite