Australia Stumpy Tail Cattle Dog is a working dog breed that has been developed to herd cattle. Explore the article to know some interesting information about these dogs. 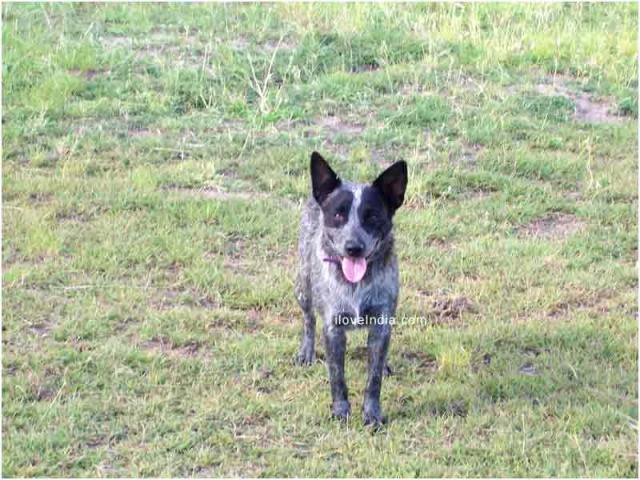 Height: 44-51cm
Weight: 16-23 kg
Coat: Short coat
Australian stumpy tail cattle dogs represent a medium sized breed of dog, which is native to Australia, as its very name suggests. The breed was developed to herd cattle and its origin can be attributed to cross-breeding between European herding dogs and the Australian dingo. These dogs are intelligent and have the ability to control cattle. They are observed to be very good in the obedience ring and are known to be very agile, which makes them fit for herding. This dog breed is known to be extremely independent, which effects that early socialization with people and consistent training and activity is important to make them easier to handle.
History
Australian stumpy tail cattle dog descends from Smithfield cattle dogs in England, brought to Australia in the early 1800’s. Smithfield cattle dogs were crossed with the native dingo. There are many different accounts attempting to shed light on the development of this breed. One such account establishes that a drover named Timmins from Bathurst, New South Wales, crossbred the Smithfield dogs with the dingo, which produced a type of working dog named Timmin's Biters. Further crosses were made with Scottish smooth collies, to tame the dingo characteristics and produce a breed that was easier to handle.
Appearance
Australianstumpy tail cattle dog has a heavy rather cumbersome built, its head being well-balanced with the rest of the body. The eyes are oval in shape and medium in size. The muzzle is medium and tapering to a point. The nose of these dogs is black and display shades of the coat. This dog species has a medium body length and an extremely strong neck. The chest is deep and muscular, displaying well-sprung ribs, while the body is leveled back, sloping at the rump. The stumpy tail cattle dog has a natural bobtail.
Temperament
Australianstumpy tail cattle dog can be characterized as energetic, watchful, free-spirited, obedient and alert. These dogs are known to be trustworthy and brave, but they are suspicious of strangers. Known to be extremely loyal to their families, they are very attentive to the commands of the owner and simply love to work. Their great working ability makes them very capable of controlling cattle. However, the dog can become bored and frustrated due to lack of work or exercise, which can lead to serious behavioral problems. It needs a confident and consistent pack leader, who can make rules to follow and set limits as well.
Genetic Diseases
Australianstumpy tail cattle dog breed is fairly susceptible to 'Mid Line Defects' (MLD), which include spina bifida (the spine is open or exposed at the time of birth), atresia (pups can be born without anus) and cleft palate. Although these defects are not very common in these dogs, they can occur occasionally. Deafness and hip dysplasia are also found.
Grooming
The coat of Australianstumpy tail cattle dog is weather-resistant, comprising of short hair, making them easy to care for as well as groom. Use a bristle brush to comb and brush them. Bathing needs to be undertaken only when required.  Once or twice in a year, the breed sheds its coat. 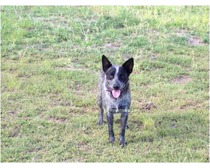 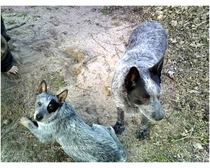