Artificial intelligence makes for a source of intelligence that holds within itself limitless possibilities. Explore this article to know more about AI and its branches.

What Is Artificial Intelligence 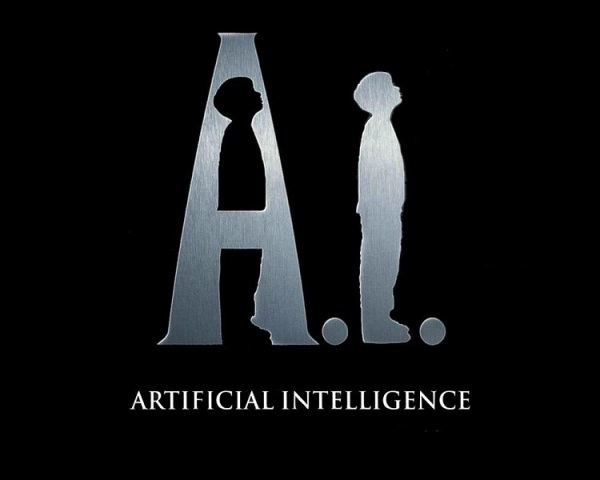 Branches Of Artificial Intelligence
Genetic Programming
Genetic programming revolves around that functions that get programs to perform specific tasks and solve specific problems. This is done by ‘stitching together’ random lisp programs and choosing amongst millions of generations. By definition, genetic programming is a revolutionary algorithm-based methodology that can trace its roots to the biological evolution that involved the search for computer programs that performed user-defined tasks. The world can thank John Koza and his group of experts in ‘Artificial Intelligence’ for the methodology of genetic programming. If it wasn’t for the team’s pioneering work, the advantages of genetic programming would have probably been undiscovered by man.
Ontology
Ontology is a branch of artificial intelligence that is concerned with the study of various kinds of objects. As a branch of AI, it is a set of concepts that are formally represented within a domain. Light is then thrown on the relationship between the concepts in their specific domains. Ontology can also be used to reason about entities within a particular domain and describe the particular domain in detail. Ontology only recently became a science that started to receive a great deal of importance.
Epistemology
Epistemology, in simple words, concerns itself with the study of the knowledge that can prove useful in the study of the solving of the problems that plague the world. Epistemology, although conventionally considered a branch of philosophy, has managed to carve for itself a niche in artificial engineering. As a branch of artificial intelligence however, epistemology focuses on answering four core questions: What is knowledge? How is knowledge acquired? What do people know? How do we know what we know? The term ‘Epistemology’ was first introduced into the English language by the Scottish philosopher James Frederick Ferrier. It was during his lifetime that the world got to know better the fine and finer nuances of epistemology.
Heuristics
Heuristics, in the Greek language, literally translates to ‘find’ or ‘discover’. It is a branch of artificial intelligence that concerns itself with the experience-based techniques for the solving of problems, learning and discovery. Heuristic methods and techniques are all about quickly and efficiently discovering an optimal solution for a specific problem. Heuristics, generally speaking, is all about finding multiple or specific solutions to a specific problem. It’s about using a certain ‘rule of thumb’, making an informed decision, making an educated guess or simply using sense that can only be best described as common.
How to Cite