Walt Disney was the co-founder of the Walt Disney Company. He is also credited with designing Disneyland. Find out more information on the life of Walt Disney in this brief biography and profile. 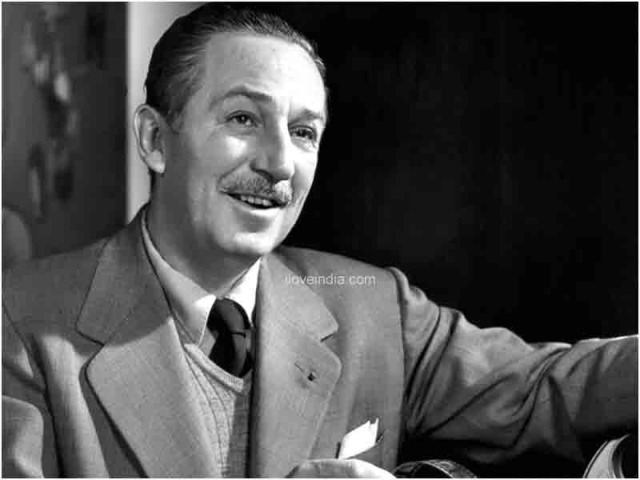