Chinchilla, a rodent belonging to the Chinchillidae family, is native to the Andes Mountains in South America. Let's check out some interesting facts and amazing information on chinchillas.

Chinchillas are named after the Chincha tribe of the Andes, who were known for wearing its fur in the past. Chinchilla is the name of a crepuscular rodent, which is native to the Andes Mountains in South America. A bit larger in size than the ground squirrels, the rodent belongs to family Chinchillidae, along with viscachas. The term 'chinchilla', meaning 'Little Chinta', has been derived from a South American Indian tribe. Of the two species of Chinchilla, Lanigera is the one that is mostly found in the domestic and pelt scenes. Chinchillas can be classified as nocturnal creatures, which love to sleep during the day and are active at night. One of the unique traits of the rodents is that they grow teeth almost continuously, throughout their lifetime.  Today, a large number of chinchillas are farm-raised and domesticated in urban areas. If you want to learn some more interesting facts and amazing information on chinchillas, make use of the information provided below. 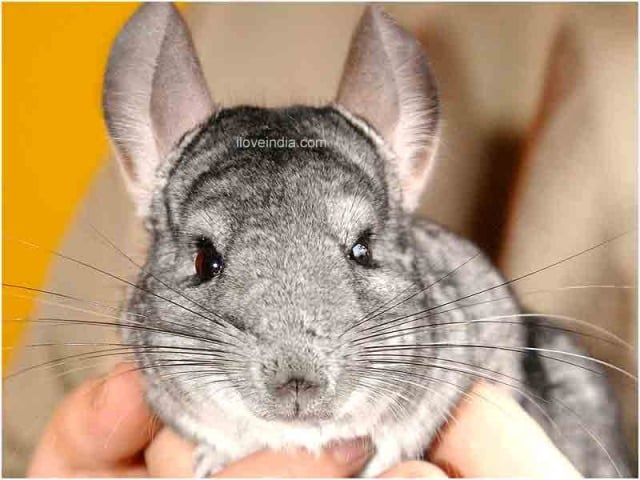