Victor Hugo is regarded as the leading figure in the history of French literature and politics. Browse through his biography to know more about him. 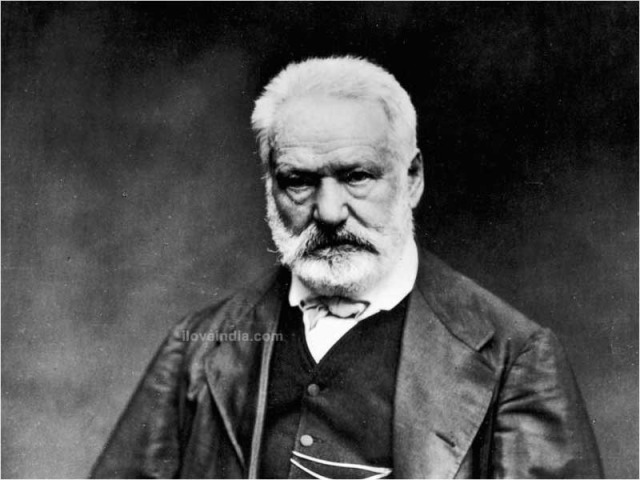