Thong is a type of lingerie which has a thin strip of fabric along the center connecting the front pouch to the waistband at the rear Find out more about type of thongs available in the market.

A thong is a type of underwear, which is worn by both men and women. Often used as a swimwear, it basically has a thin strip of fabric along the center connecting the front pouch to the waistband at the rear. The thin strip is designed to fit between the buttock cheeks of the wearer. Apart from the classic design, thongs are available in a wide variety with regard to its thickness, material, or type of the rear portion of fabric. Moreover, thongs are even classified into various types, which differ in their basic design. 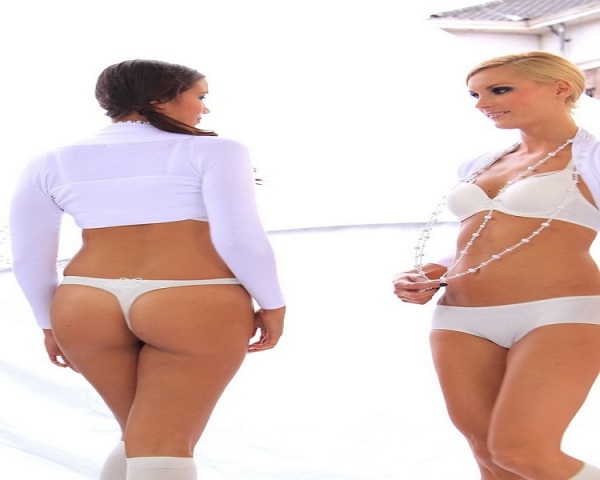 Image: Best of [email protected]
Thongs are commonly compared to the ancient clothing, the loincloth, which was primarily worn by men. On the contrary, in modern days thongs find more acceptance among women. They initially became popular as swimsuit in Brazil. The word 'thong' is derived from an old English word 'thwong', which refers to a flexible leather cord. The first variation of loincloth resembling the modern day thong came into being as jockstrap. It was created by a Chicago sporting goods company Sharp & Smith in 1874.
However, the first historical reference to thong was made in 1939 in New York City, when Mayor Fiorello LaGuardia ordered nude dancers to dress more appropriately. In fact, the credit for introducing the modern thong goes to fashion designer Rudi Gernreich, who made it popular in South America and especially in Brazil in 1974. This was followed by the introduction of various designs and varieties other than the traditional thong, which are as follows.
G String
G string consists of a string of fabric instead of the thick strip. This string connects the front pouch to the waistband at the rear. It is called by different names in different countries.
V String
Similar to the g-string, this one also has a string rather than the thick strip, the only difference being that the single strip bifurcates into two at the rear, making a 'V' shape, while joining the waistband.
T String
A T string is a thong in which the strip joins the waistband at the rear in a straight line, making the English letter 'T'. In various other languages, t-string is known by different names and at times creates much confusion as it is also called T- back.
How to Cite