Meryl Streep is one of the most popular American actresses of the 20th century. Explore the childhood and profile of Meryl Streep, with this short biography. 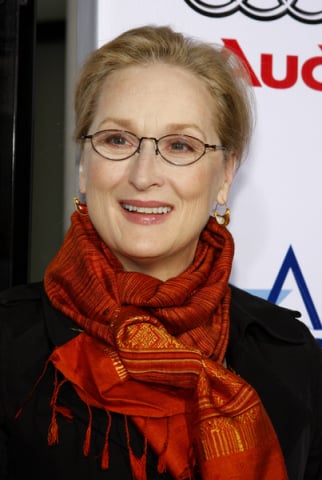