Humayun's Tomb is an architectural wonder that is a perfect example of the Mughal structural design. Read this article to know fun and interesting facts about Humayun's tomb in Delhi.

Humayun's Tomb is an excellent example of Mughal architecture in India. Built under the orders of Hamida Banu Begum, the wife of Mughal Emperor Humayun, in the mid 16th century, this mausoleum is a complex of buildings located in Nizamuddin East, Delhi. The globular dome, high arches, lattice stone windows, and geometric patterns of the tomb reflect the traditional Islamic style of architecture. Its structural design is quite similar to Taj Mahal. Till date, it is one of the leading attractions of Delhi, drawing thousands of visitors’ everyday. To know some more interesting and fun facts about Humayun's Tomb, browse through the following lines. 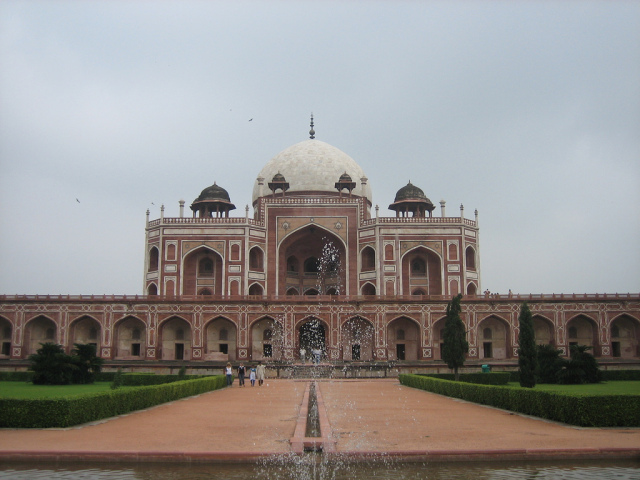 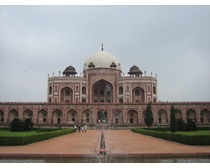 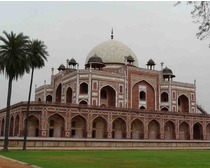