Replacing car timing belt is not a very easy process. It is a complicated task and requires you to follow certain steps. Read on to know how to replace/change car timing belt.

How To Replace Car Timing Belt

Timing belt is a part of the internal combustion engine of a car that controls the timing of engine’s valves. It is also called the timing chain or the cam belt. Timing belt is basically used for power transmission or for interchange of rotary motion and linear motion, when the car has to either balance heavy weight or maintain a specific drive ratio. Replacing car timing belt is not an easy process. It is a complicated task and requires you to follow a certain procedure. In the following lines, we have provided a series of steps, following which you can know how to replace/change a car timing belt. 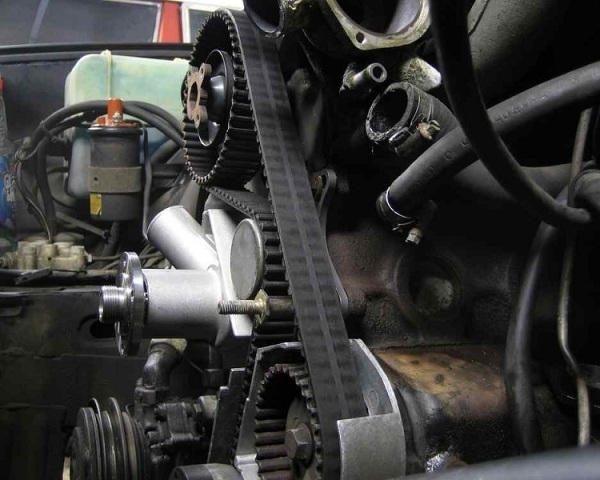 How To Change A Tire

How To Change Oil Of Your Car

How To Change Motorcycle Tire