How To Make Your Own Aftershave

An unpleasant, but essential and unavoidable exercise for men is shaving. Though men cannot escape the sharp edges of a razor, they can get some skin relief by using a cool aftershave. Many people avoid using these aftershaves as they consider them to be a useless investment. However, an aftershave is very essential to keep the face skin healthy. Men usually rub their beard with warm water prior to shaving. This opens the pores, thereby making the shaving easier and cleaner. An aftershave not only helps in soothing the skin after the razor burns, but also helps reduce the pores to its normal size. If you don’t use an aftershave, the pores remain open, leading to accumulation of dust and other harmful particles, which can prove out to be injurious for the skin. Therefore, it is essential to apply an aftershave after shaving. Thanks to commercialization, the markets, today, are brimmed with an assortment of aftershave lotions and creams. However, the chemicals present in the commercial aftershave do little benefit than harm. This article provides you with various recipes for making your own aftershave at home. The homemade aftershave would not only help you save your money, but also help you get the same result, in a natural way. Just go ahead and accentuate your skin like never before! 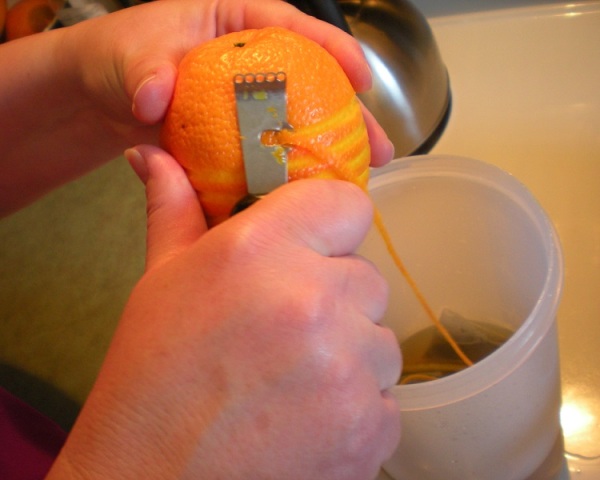 How To Make Perfume

How To Make Lotion

How To Make Homemade Wax

How To Make A Headband

How To Make Arm Warmers