Before getting your hands on a spray to resolve your sweating woes, read on to know the difference between antiperspirant and deodorant. Find out who wins the antiperspirant Vs deodorant battle.

Summer is in and so is the much embarrassing sweat problem! Ever wondered what a hot, sweaty, busy day can do to you? Well, the answer is annoyingly the same for all of us. Long hours of work, stress and heat can get us smelling like a pig and the only way to do away with the embarrassment is to spray a deo or use an antiperspirant for the purpose. While most of us resort to these quick-fix solutions to combat sweat and odor, little thought do we give on whether to choose an antiperspirant or deodorant. The debate regarding the issue of antiperspirant Vs deodorant has been an extensive one with little or no result. What’s surprising is that only a handful of people are actually aware of the difference between deodorant and antiperspirant. Antiperspirants use chemicals to obstruct pores, which prevents the release of perspiration. Deodorants, on the other hand, allow perspiration to occur but counteract the odor. Both deodorants and antiperspirants are available in the form of mineral, gel, powder, cream and spray. While powdered form may be used for smelly sweaty feet, a cream or spray works best for underarm region, which helps combat sweat sensibly. Before you get down on discussing which one is the best amongst the two, understanding the basic difference between the two may help. Read on for more information. 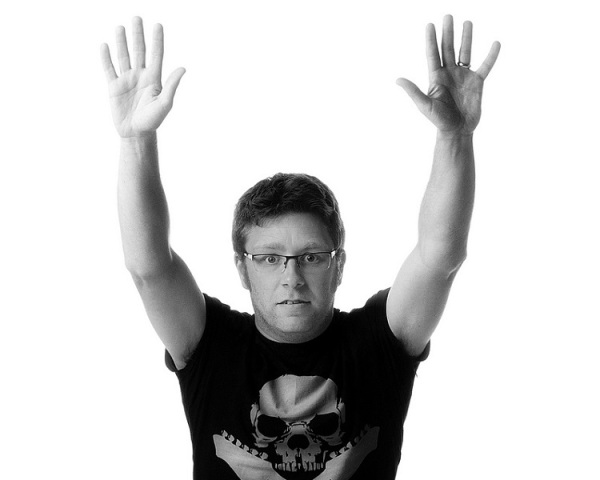 Image: Paul [email protected]
Difference Between Antiperspirant Or Deodorant
How to Cite