Are you wondering how do you know if he loves you? Rest easy! Given in this article are a number of ways and signs to tell if a man/guy loves you.

How Do You Know If A Man Loves You

By Neha Sharma
Being in love is such a beautiful feeling. The world seems a nicer place to live in and the feeling is increased twofold when love is reciprocated. Sometimes, the problem is that the other person is too shy to express his love and we fail to see the obvious signs. This holds true, especially in the case of guys. Not only do they find it very difficult to express themselves, but are also afraid of rejection as well as of losing the other person as a friend (in case she doesn’t share the feeling). This holds true for women as well. Now, you must be thinking of how you know if a man loves you or not. You have been going out with a guy for a while and want to know if he has a crush on you. It is absolutely alright to find out if the guy is interested in you. It matters the most when you have taken interest in the guy and want to know if he feels the same way. We are here to help you with the task. In this article, there are a number of ways to tell, if a guy loves you. 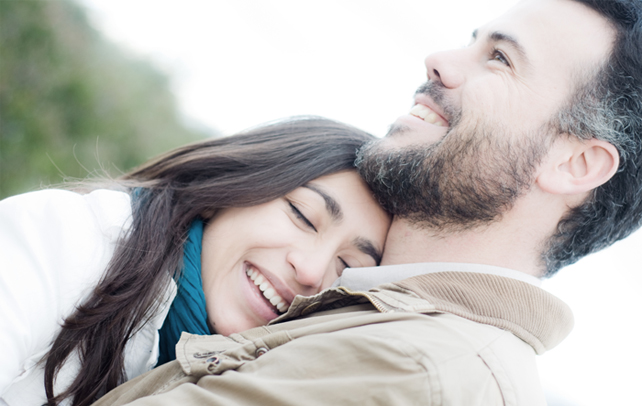 Signs That He Loves You
It is said that a woman’s sixth sense is very strong. She can know the other person’s feeling, just by looking into his eyes. You can also do the same. If you find a happy gleam and shine in his eyes whenever he is around you, it is a sure shot sign that you mean much more to him than a friend, apart from the signs mentioned above.
How to Cite