The Vancouver Island marmot is a unique species of mammals, found wild in the hilly areas of Vancouver Island in British Columbia, Canada. They are categorized scientifically under the biological name (Marmota vancouverensis) and are regarded as the largest members of the squirrel family. Although mostly prevalent in the hilly areas of the Island, today, a few members can be found in captive breeding centers across Canada as well. A number of recovery programs are being designed and carried out in different parts of Canada to prevent the extinction of this exquisite species and restore its number. Vancouver Island marmot has a strong stocky body, with a chubby face and small ears. The shade of the lustrous fur is usually a rich chestnut brown, with a creamy patch around their nose and mouth, extending till the underside of their neck. Its pups are very small and have dark brown to black fur over their body. To know some more interesting facts and amazing information on the species, check the information given below. 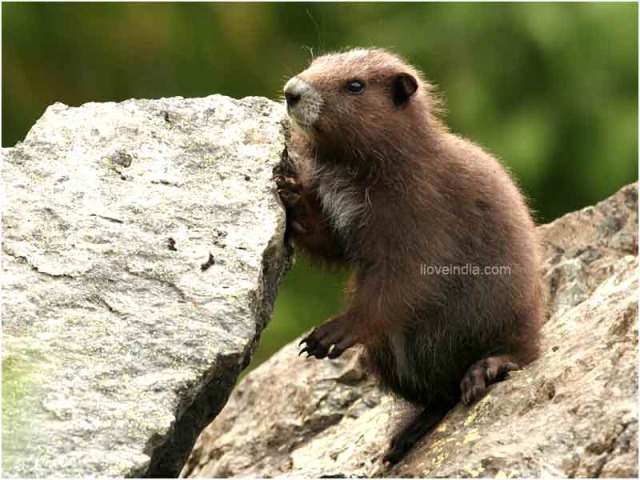 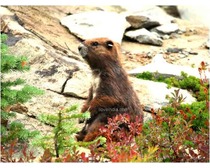 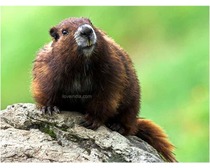 Facts About Fox
How To Live On A Deserted Island