Squirrel is a fast-moving rodent that is clean and loves grooming itself. Read on to find more interesting facts and amazing information on squirrels.

Squirrel belongs to the order of rodents, in the family Sciuridae. The word Sciuridae literally means ‘shade-tailed’ and highlights the big bushy tail possessed by many of its members, which is used to shadow their whole body. This large-eyed mammal called squirrel is a part of the largest group of living mammals, which comprises 40% of the present-day living species. The reason behind this is that it has successfully adapted to the alterations made by humans in the environment. The known rodent is found in places that are flourished with food, especially nuts that seems to be its favorite. However, early spring in the temperate regions is a tough time for this cute mammal, as the nuts that it has hidden in the ground begin to sprout, making them unsuitable for eating. In short, there no food sources to eat. Hence, during that time, squirrels either feed on plant buds. They even start eating meat in extreme hunger conditions. Read on to know more interesting facts and amazing information on squirrels. 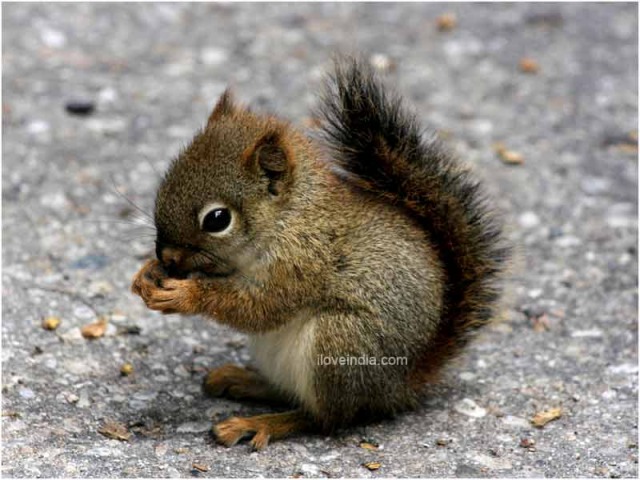 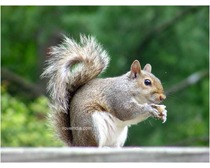 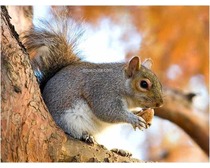