The most interesting fact about red wolf is that it is the most cunning among all the animals. Read on to know some more interesting facts and amazing information on red wolves.

Red Wolf, scientifically called Canis rufus, is the species of wolf that is widely found in United States, Florida and Texas. The present red wolf shares many similarities with the Eastern Wolf, Coyote and the Gray Wolf. It is slighter smaller than the gray wolf and has an elongated head and a more slender build. The species is listed in the endangered group as its number has declined drastically, owing to the hunting and clearing of the forest. It is a typical carnivore and inhabits the forests, bush lands and swamps. Red wolf is also known to be the most cunning of all the animals. Read on to know some more interesting facts and amazing information on red wolves. 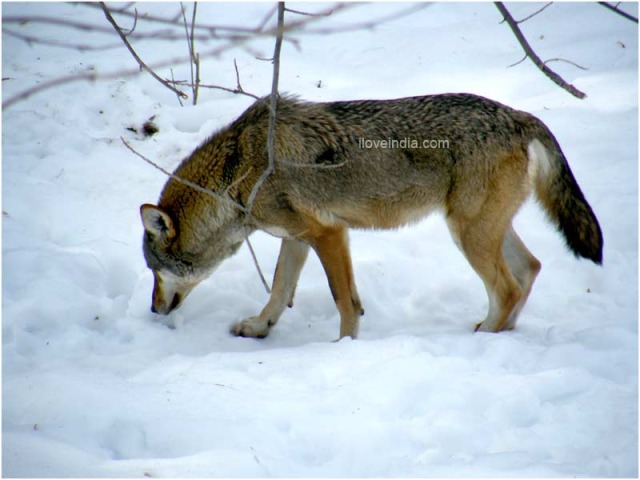 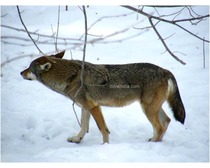 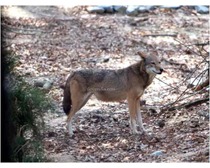