Are you planning on a trip to The Gambia? If you are, then you will need some basic information about the country which this article will provide.

The Gambia is a country located in western Africa and is officially known as ‘Republic of The Gambia’. The Gambia was a part of the British Empire and gained its independence only in 1965. The country is surrounded by Senegal on three sides and on the fourth side it has the Atlantic Ocean. It is considered as one of Africa’s smallest countries and since its independence it has seen long spells of stability. It has also suffered from one military coup led by Yahya A. J. J. Jammeh, in 1994, when he overthrew the existing government and took control. Unfortunately, even though The Gambia has been stable, it has not seen much prosperity since only one sixth of the country has soil fit for cultivation. The main crop that is cultivated in this country is peanuts. Even though the country exports peanuts, it still has to depend on foreign aid to help sustain itself. President Yahya Jammeh has declared that he would like to make The Gambia rich by exporting oil. However, they are still to locate any oil in the country. 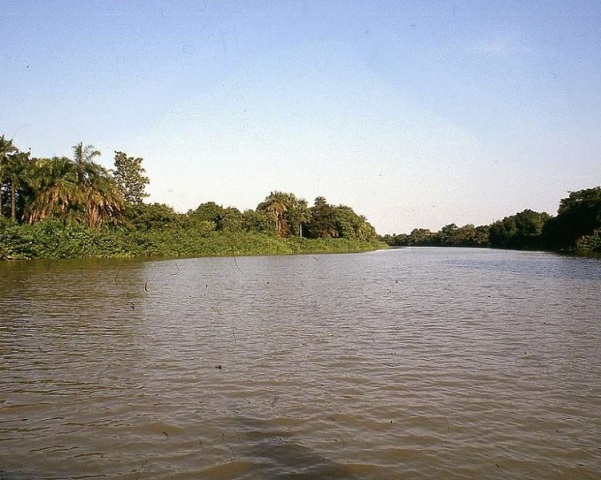 Interesting And Fun Facts About Gambia