There are several facts about beaver which will surprise you, if you are have not explored the animal in detail till now. Read on to know some interesting and amazing information on beavers.

Beavers are large, nocturnal and semi-aquatic rodents, which are known for their unique skill of building dams and lodges. They are closely related to squirrels, as they share some structural similarities with them, with regard to lower jaw and skull. Beavers have long, dense fur and their color varies from reddish brown to black. Both the sexes have scent glands, which are located in a pouch in the anal region. The gland secretes musky oil called castoreum, which is meant to provide sexual attraction. Beavers form monogamous families and live in colonies. They reside in self-constructed homes and work independently. These rodents mainly consume aquatic and shore plants. During winter, they depend on the bark of trees. They are responsible for the creation of several woodland ponds, which support lush vegetation, eventually turning them into meadows. Read on to explore some more interesting facts and amazing information on beavers. 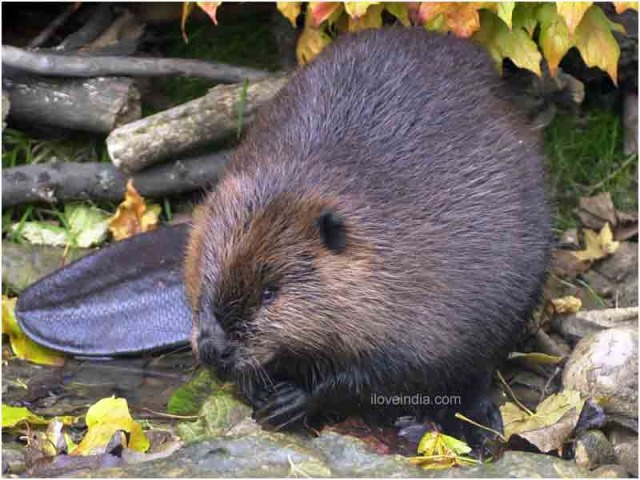 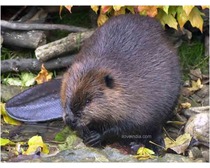 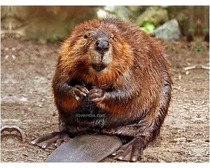