The term ‘antelope’ represents a mammal species, which belongs to the Bovidae family. With this article, explore some interesting facts & amazing information on antelopes.

Antelope is a mammal species that is found to be a part of the Bovidae family. However, not all members of Bovidae family are to be considered antelopes. The term ‘antelopes’ refers to a miscellaneous group within the Bovidae family, which consists of species that cannot be categorized as cattle, sheep, buffalo, bison, or goats. Antelopes belong to the even-toed species of ruminant mammals, which are herbivores. There are over 90 species of Antelope in the world and they vary from each other in their appearance, habitat strategy and range. Antelopes are mostly found in Africa, but some of also exist in Asia and North America; however, no antelopes are native to Australia or Antarctica. These animals are found in various shapes, sizes and colors. Their horns also come in different size and shapes. A group of Antelopes can be referred to as a 'herd'. Read on to explore some more interesting facts & amazing information on antelopes. 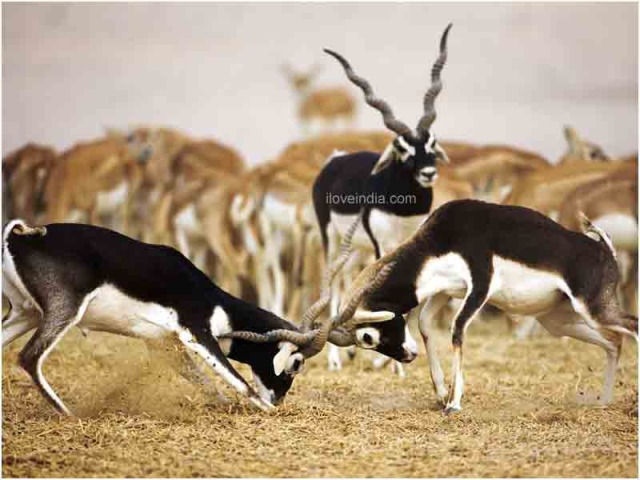 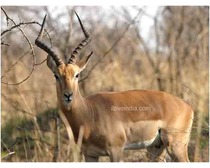 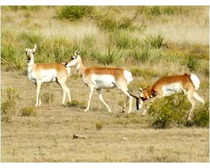