A good hair cut not only makes you look beautiful, but also complements your personality. Find out about the hottest hairstyles for the hot summer season of 2008.

Clothes do not encompass the ‘looking good’ factor all alone. Your hair cut speaks a volume about the style statement you make. It’s your hair cut that gives a definite look to your face and complements your personality. Hair cuts are not just add-ons, but are very essential parts of the style we build for ourselves as well as what we project outward. The year 2007 brought out ravishing hairstyles and marked a year where there was an influx of hair styles and its varying trends. In 2008, the importance of styling the hair continued. While the haircut trends which started in 2007 built into a rage in 2008 summers, some new hairstyles also cropped in, leaving loads of option for the people to get that perfect look. Some of the haircuts which are in for summer 2008 have been listed below: 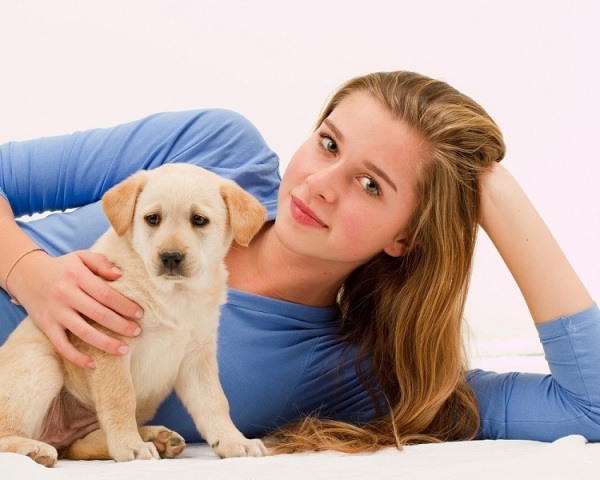 Summer 2008 Hairstyles
The Bob
The Bob hairstyle introduced in 2007 re-introduced the Bob cut with a force in 2008. While almost everyone resorts to the traditional bob cut, you can go in for a little experiment that can earn you tons of compliments. Bob cut can be in a variety of ways such as fringed or fringeless, blonde or brunette, short at the back or the cut same all over.
The Fringe
Fringe hairstyle also started in the beginning of the 2007 and is still going steady, with likes of famous actress Kate Moss flaunting it. Fringe has a dual possibility. While it can give that elegant look, it can also stand to make a bold statement. Soft and wispy fringes, casual choppy edges and strong bold lines will all be hot in the summer of 2008. You can vary the length of the fringe, making it either full length or up till the eye. The only thing which matters is that it should be a reflection of your personality.
The Crop
Cropped cuts are in this season. All you need is oodles of attitude to carry the hairstyle. Crops are holding their own in summer 2008, with short unregimented lengths adding textures and bounce to this cut. While for some, the hair cut screams independence and boldness, the rest believe they are young and funky. Paired with a graceful dress, cropped cuts can even denote elegance.
How to Cite

Hair Care In Heat And Humidity