A key figure in the “New England Renaissance”, Ralph Waldo Emerson is remembered as a philosopher, lecturer, essayist and poet. Check out this biography to know about his childhood and life. 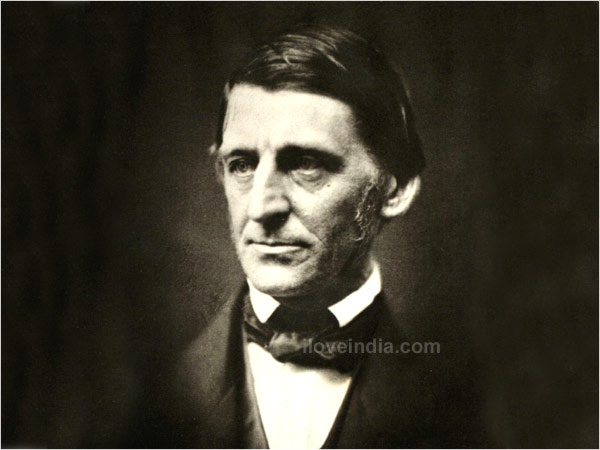