Do you want to get information on new cars to be launched in India in 2009? Read on and explore the new car models in 2009.

The ever-increasing automobile market of India has been attracting car-makers from around the world. Right from BMW to Volkswagen to Audi, there is hardly any car model that has not reached Indian customers. Apart from the huge line-up of foreign-made cars, Indians also have large number of indigenous cars to look forward to. The year 2009 saw the entry of many new cars in India, suiting every need and budget. Let us know more about the latest car models in India - the ones that have made entry in 2009 and those, which would hit the Indian roads soon. 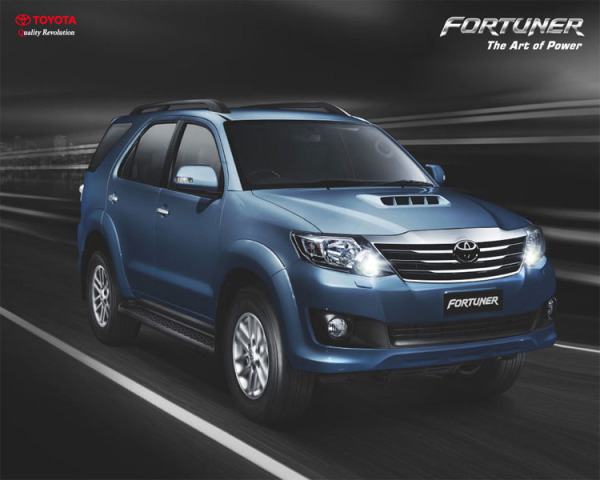 New Cars in 2009
Premium Models
Audi RF4
Ford Focus
Hyundai Avante
Mitsubishi i-MiEV
Volkswagen Polo
Luxury Models
Chevrolet Cruze
Premier luxury car manufacturer General Motors (GM) launched its latest luxury sedan - Chevrolet Cruze - in October 2009. The four-wheel wonder hit the Indian roads with a launch price ranging from Rs 10.99 lacs to Rs 12.45 lacs (ex-showroom price, Delhi), in order to compete with other vehicles in the D-segment of luxury cars in India. The Indian version of Chevrolet Cruze comes equipped with a 2.0L diesel engine, which delivers commendable performance.
Others
Mid-Size Models
Fiat Linea
Fiat Linea was launched in India in January 2009. The mid-size sedan has turned out to be a crowd puller, with its aerodynamic looks and great performance. In India, the car is available in as many as five variants, with distinctive features and great performance. A buyer in India can get Fiat Linea powered by either 1.3 L Multijet Diesel Engine or 1.4L FIRE Petrol engine.
Fiat Grande Punto
Fiat Grande Punto was launched in India in June 2009. Punto, along with its sibling Linea, has been manufactured under the joint venture between the Italian carmaker Fiat and the Indian automobile giant - Tata Motors. Punto is a compact hatchback, which comes equipped with the latest safety features and has spacious interiors and breathtaking exteriors.
Hyundai i20
Hyundai i20 is the second offering in the i-series, launched by Hyundai Motors worldwide. In India, the company launched i-10 and now, the i-20, packed with the latest features. Hyundai i20 is a super-compact hatchback, much similar to its low-end sibling i10, in terms of its looks. The i20 delivers commendable performance and is turning heads with its stylish looks and spacious interiors.
Maruti A-Star
Maruti A-Star is one of the latest offerings by Indian automaker - Maruti Suzuki. The super-compact hatchback is distinctive in terms of its looks. The hatchback comes equipped with 3-cylinder K10B petrol engine, which delivers commendable performance. It is simple, but attractive, when it comes to the exteriors and interiors.
Others
Sports Utility Vehicles (SUVs)
Mahindra Xylo
Mahindra Xylo, the very sturdy yet stylish Sports Utility Vehicle (SUV) was launched in India in January 2009. The SUV is more stylish and delivers better performance, as compared to its predecessors. It comes equipped with 4-cylinder diesel engine, which churns out mind-blowing power and peak torque. It is tough on off-road tracks and cruises smoothly on city roads and highways.
Others
Small Cars
Honda Jazz
Jazz, the stylish hatchback of the luxury car manufacturer Honda, was launched in India in June 2009. The super compact hatchback promises to offer a luxury ride, every time the passenger enters it. The car is priced high in its class, mainly due to its splendid performance and magnetically attractive looks. In India, Honda Jazz is available in 1.2L petrol engine models.
Tata Nano
The much-awaited Tata Nano, the world’s cheapest car till date, was commercially launched in India in March 2009. The four-seater rear-engined hatchback comes equipped with 643cc petrol engine and basic safety features. It is powered by a two-cylinder petrol engine, which delivers good performance. Tata Nano is sure to create ripples in the competitive small-car segment of India.
Others
How to Cite