Using Nitrogen gas to inflate car tyres is becoming a contentious topic in the automobile industry. With this article, check out the pros and cons of inflating the car tyres with nitrogen gas.

'To be or not to be' has always been the question attached to the much debatable topic of inflating car tyres using Nitrogen gas. Nitrogen is a colorless, odorless, tasteless and non-toxic gas that forms about 78% of the Earth’s atmosphere. While there are few people who believe that using nitrogen gas to inflate car tyres is beneficial, there are others who believe that has many disadvantages. Though nitrogen gas has been widely used in the tyres of racing cars, aircraft and heavy commercial vehicles, its use in the normal passenger cars is a relatively new concept. Read on to find the pros and cons of inflating the car tyres with nitrogen. 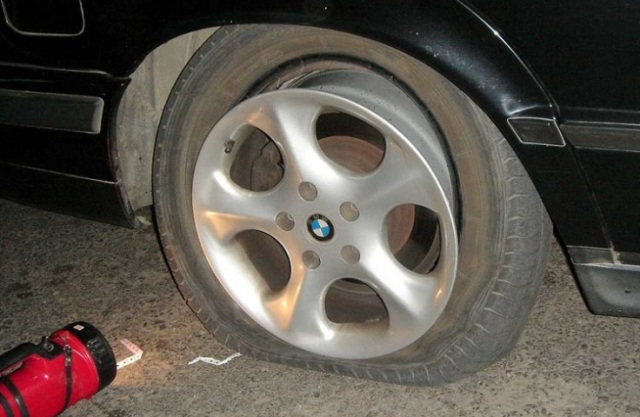