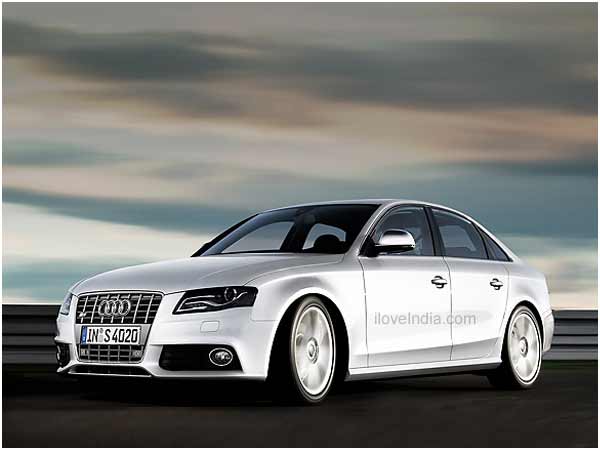 With the new mileage, we can say that Audi has improved its fuel efficiency by almost 26 percent. The engine-driven belt of 2009 Audi S4 powers the mechanical charger, providing full thrust right from idling speed. The 3.0 TFSI delivers its maximum torque at 2,500 rpm and maintains this constantly until 4,850 rpm. As you move to the fourth gear, the car goes from 50 to 75 mph in just 4.4 sec. Customers will also be provided with an option of choosing between a regular six-speed manual gearbox and a seven-speed “S-Tronic” dual-clutch transmission.
Talking about the DSG, it can be operated in a manual mode, via paddles, as well as in an automated mode. The wide gear ratio spread of 8.0:1 will allow the seven-speed gearbox to take advantage of the increased power and torque of the 3.0 TFSI. The S-Tronic transmission will come equipped with Audi’s Drive Select feature, using which the driver will be able to select between “comfort,” “auto” and “dynamic” modes. These three modes affect shift speed, throttle response, and the speed-sensitive steering.
Apart from the three modes, “comfort,” “auto” and “dynamic”, there is a fourth mode as well, using which driver can program according to his or her own preferences. However, the latter will be available only if the car is equipped with the optional MMI operating system. 2009 Audi S4 will also have a new rear differential, which will be controlled by an array of sensors and a high-speed computer. Other features of the car include a sport new interior, xenon headlights, a more aggressive body kit, and 18-inch wheels. There will also be an option of going for Adaptive cruise control and Bang & Olufsen audio.
Technical Specifications 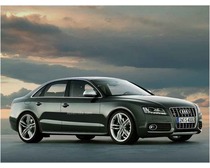 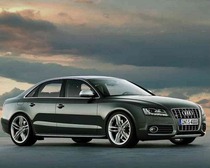