Following the success of its model 'i10', Hyundai is planning to launch its entire range of i-series cars in India.

After reveling in the success of its i10 and i20 cars, Hyundai is back to 'work' again. The South Korea-based automobile manufacturer is all planning to launch its entire range of i-series cars in India. The mind-blowing achievement of Hyundai's i10 model in India had encouraged the company to launch its i20 model in November 2008, which was also received wholeheartedly by the car connoisseurs and buyers in the country. Following soon after, will be the launch of Hyundai i30 and Hyundai i40, in the coming years. 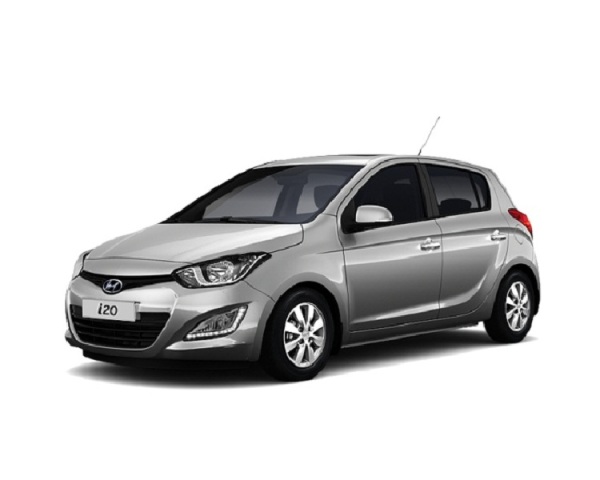 Hyundai Motors expects i30 and i40, its premium cars in the 'i-series', to have a significant potential in India, considering the fast growing market for luxury cars. Presently, Hyundai counts amongst the largest car manufacturers in India as well as the second largest importer of cars, next only to Maruti Suzuki. The company is now formulating plans to gear its operations in the country, with the aim of becoming its largest car manufacturer. Amongst the numerous steps taken by it, in this regard, is making India its manufacturing and exports hub, for its small cars. Let us explore the range of Hyundai i-series cars one by one, in the following lines.
Hyundai i-Series Cars
i-10
In the present time, every other hatchback car on Indian roads seems to be a Hyundai i-10. The super-compact hatchback registered huge success as a ‘smart and stylish car’ on Indian city roads, soon after its launch in 2007. The car is positioned at the premium hatchback segment, which finds its place somewhere between Santro and Getz. Driving an i-10 is total fun. With its stylish design and mind-blowing performance, the automobile proves to be a high-class car in its segment. Dual-tone interiors, good ground clearance, commendable performance and top-end safety features are the highlights of Hyundai i-10.
i-20
After the roaring success of i-10, Hyundai Motors launched its second car in i-series - the i20 - in November 2008. Hyundai i-20 is a super-compact stylish hatchback, which is priced high in its class. The car is designed with European sensibilities in mind, at the same time considering the specific needs of the Indian buyers. Quite similar to i-10 in terms of looks, Hyundai i-20 exudes a degree of elegance that is hard to see in other cars within its class. The automobile is available in a number of variants, which are classified according to the add-on features found in each of them.
i-30 & i40
Hyundai i-30 is predicted to be the next mind-blowing offering from the company. Already launched in European countries, the car is anticipated to hit the roads in India, soon. As far as the features are concerned, Hyundai i-30 looks similar to its low-end models - i-10 and i-20 - except the changes that are visible in its performance, engine and of course, its exteriors & interiors. It will be available in both petrol and diesel-driven variants. The mid-size hatchback is sure to become a hot-favorite of Indian, in the years to come. As for i40, not much of information about the same, as far as the Indian model is concerned.
How to Cite