Mohanlal, a mega star of Malayalam film industry, is known for his natural style of acting and unique charm. Go through this biography and explore the childhood, profile & filmography of Mohanlal.

Mohanlal, one of the superstars of Malayalam film industry, is an acclaimed actor who is much adored for his versatility, easy and natural style of acting and unmatched charm. Born with an inherent talent and passion for cinema, he has established himself as an actor with a difference. He has been associated with the Malayalam cinema for more than 25 years and continues his journey, to reach new heights. Apart from showing his dexterity as an actor, he has also produced several super-hit Malayalam movies and has proven that he is a good singer as well. Mohanlal has established himself as one of the most talented actors in India. 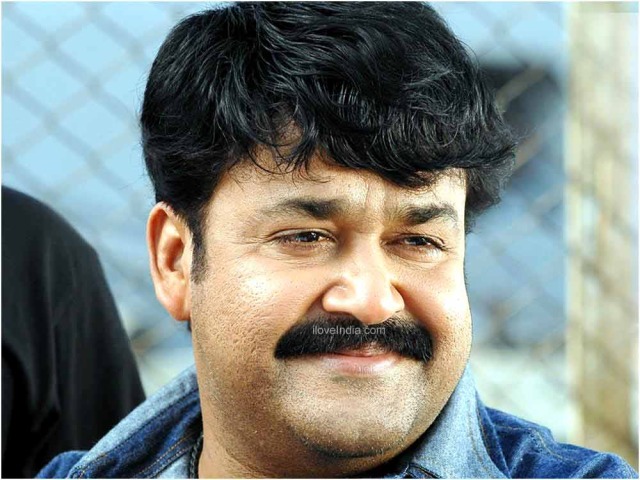