The famous contralto from America, Marian Anderson was a dynamic person with a never- say-die attitude. Check out this brief profile to explore the childhood, life & timeline of this exemplary singer. 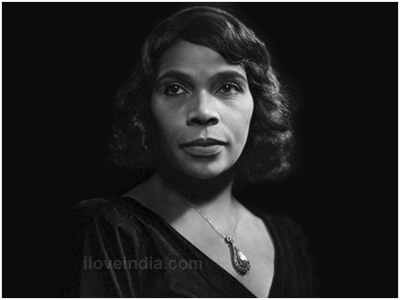