Emily Dickinson was an American poet who created a niche for herself in the history of English literature with her poetic contributions. Read this profile to explore her childhood, life and timeline. 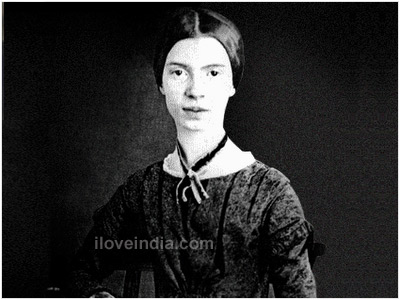