In VoIP, the internet is used as transmission route for the call. Read the article below to learn more on how a VoIP works.

Internet Telephony or VoIP (Voice Over Internet Protocol) is sometimes referred to as the technology of the future as it brings together all those possibilities that until a few years ago were considered as impossible. In this technology broadband internet connectivity is used to route telephone calls instead of the conventional switching and the fiber optic alternatives. This process holds great promise in providing higher efficiency and lower cost for communication for consumers. One interesting aspect of the technology is that, for the user, no large-scale infrastructure is required. It's all about combining the functionality of the Internet and a conventional phone into one single service with minimal software and hardware support. In VoIP, the standard internet connection is converted into a place to make phone calls. To know more go through the article given below to learn the working of a VoIP. 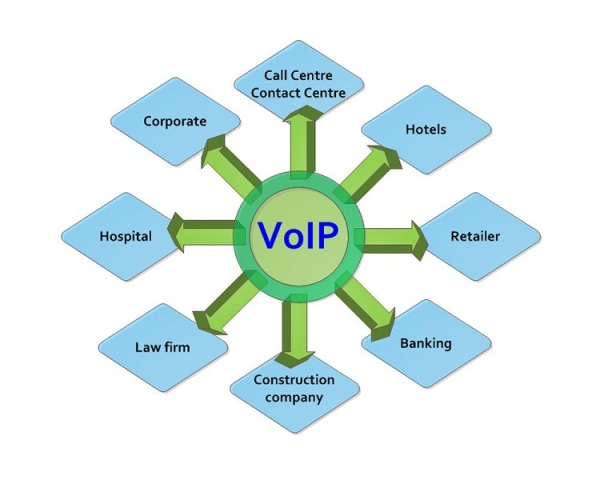 Working Of A VoIP
There are three different ways in which a VoIP works.
ATA (Analog Telephone Adaptor)
IP Phones
PC-To-PC
How It Works
How The Packet Switching System Works?
How to Cite