Hair bun style gives the wearer a fashionable and a chic look. Read below for the different hair bun styles.

Hair bun started not as a style but as a necessity. Styling the hair into a bun is the most efficient and trendy way to manage the hair when time is short to indulge in any elaborate hair styling. Leaving the hair free and flowing, though looks beautiful, always gets into the way when doing any work. So, the hair is generally tied down as a temporary measure, rather than keeping the hair open. And what better way to tie the hair than to twist it into a bun. Within seconds your unmanageable tresses are under control! For busy women, the bun offers the best and the easiest solution. In time, the hair bun has evolved into a distinct style of its own. Nowadays, there are quite a lot of hair bun styles that one can go for. This can also be considered to be the oldest form of hair styling and there are numerous ways in which the bun can be given a distinct look, depending upon the taste and time. Given below in the article are a few such hair bun styles that you can go for. 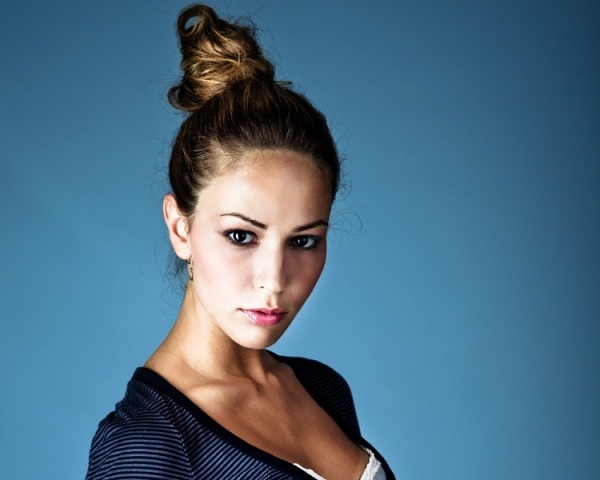 Different Hair Bun Styles
The Basic Bun
This is the most casual hair bun and can be made with any hair length. This bun style is also very easy to do.
The Double Bun
For medium and long hair, this is a great bun style. This bun also looks good on wavy and curly hair.
Chignon Bun
This is a simple and elegant bun style and is suitable for any formal occasion.
How to Cite