Chihuahua makes up a toy breed of dogs, first discovered in the Chihuahua State of Mexico. Find out interesting facts and amazing information on a Chihuahuas.

Chihuahuas, classified as toy breed, were discovered in 1850 at Chihuahua State of Mexico. A Chihuahua has a well rounded "apple dome" skull, with dark and luminous, mostly ruby-colored, eyes. Its ears are upright when it is fully alert, while they tend to get flared to the sides, at 45 degree angle, when it is in a relaxed mood. Though they are small in size, they can be highly fierce and are extremely loyal as well. Though you might feel otherwise, a Chihuahua needs to be bathed at least once a month, failing which it would start to smell. Read on to explore some more interesting facts and amazing information on Chihuahuas. 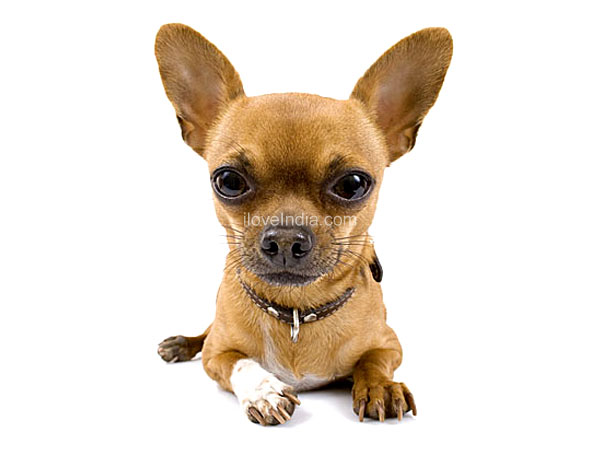