There are several facts about cheetah which will surprise you. Read on to find all the interesting facts and amazing information on cheetahs.

Cheetah is the fastest land animal, known for its extremely quick speed. The animal is usually found in open savannas. Its full body is covered with fur and is tanned with round black spots throughout. It has no spots on the white underside of the body. However, there are spots on the tail, which merge to form four to six dark rings towards the end. Cheetahs have the distinct black “tear marks”, which extend from their eyes to their mouth. These marks help prevent the strong sunlight from hitting their eyes and also aid them in hunting. We bring you some more interesting facts and amazing information on cheetahs, in the lines below. 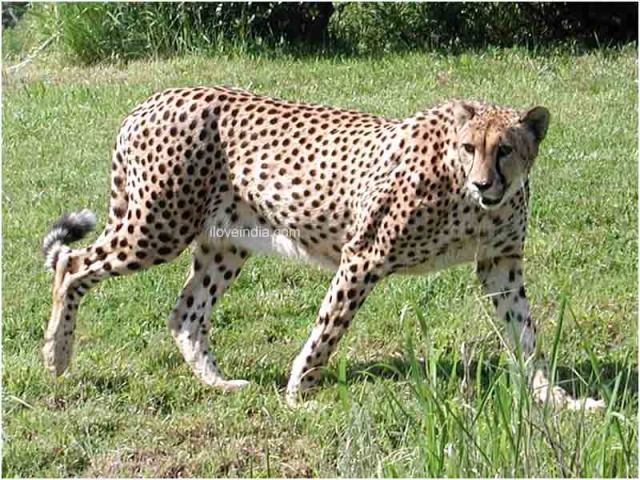 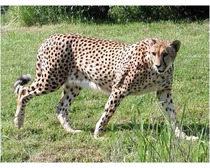 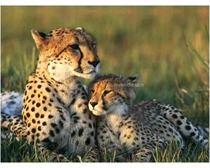